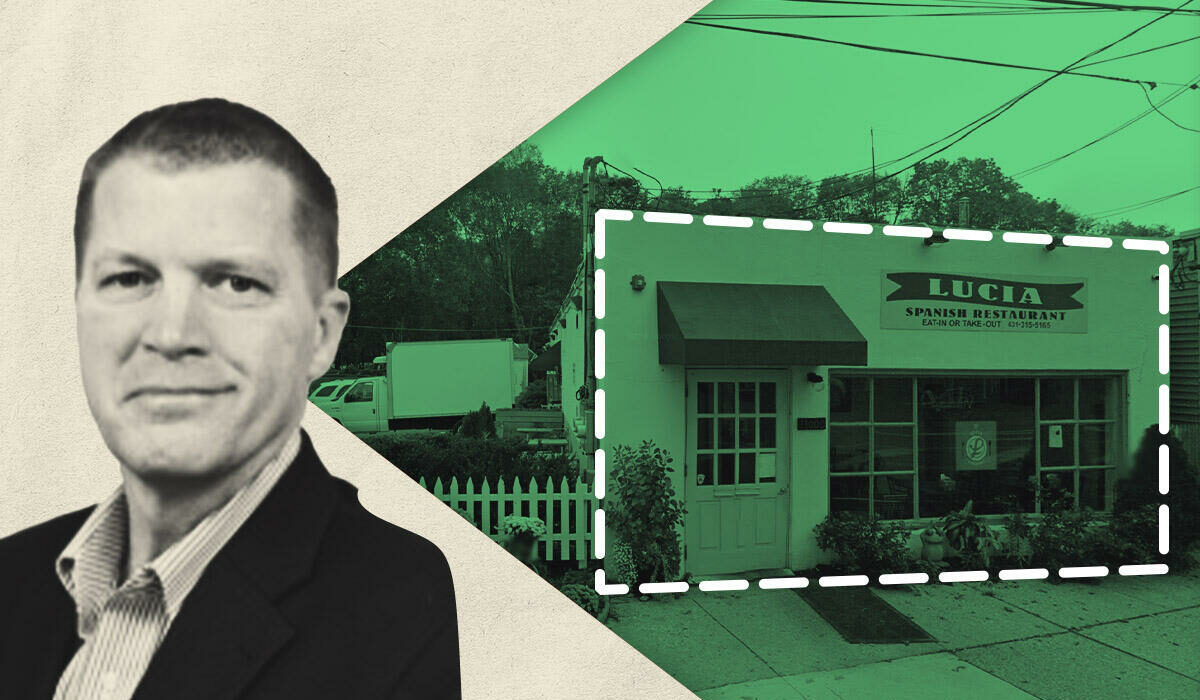 Brinkmann’s Hardware is on the brink of defeat in its eminent domain fight with the Town of Southold, but the family owner isn’t going down without a fight.

A federal judge last week dismissed a lawsuit filed by the family that owns the chain, Newsday reported. The lawsuit was aimed at stopping the North Fork municipality’s attempt to seize the property at 12500 Main Road in Mattituck.

Eminent domain involves the forced sale of private properties in the name of public interest.

The town has a building moratorium on the Main Road stretch where the property is located and wants to convert the site into a public park. However, Brinkmann’s applied for a building application in June 2018 to open a retail store on the site after purchasing the 1.8-acre property in December 2016.

The Brinkmanns filed the lawsuit in May 2021, trying to stop the seizure.

The judge in the U.S. Eastern District Court in Brooklyn ruled that the family didn’t state a claim under the Fifth Amendment clause that guarantees personal property can’t be taken to benefit another private person without justified public purpose. The plaintiffs also failed to dispute that a public park is a public use for the property, among other reasons for the ruling.

The Brinkmanns have maintained the public purpose of the seizure is “pretextual” and the town is simply trying to prevent the chain from expanding into Southold. Co-owner Hank Brinkmann, said the family will appeal.

“This just means that we can finally take our case up to the Second Circuit Court of Appeals, and we’re confident that the Second Circuit will follow other courts that have addressed this issue by holding that it is unconstitutional to use eminent domain as a way of stopping people from making lawful uses of their property,” Brinkmann told the outlet.