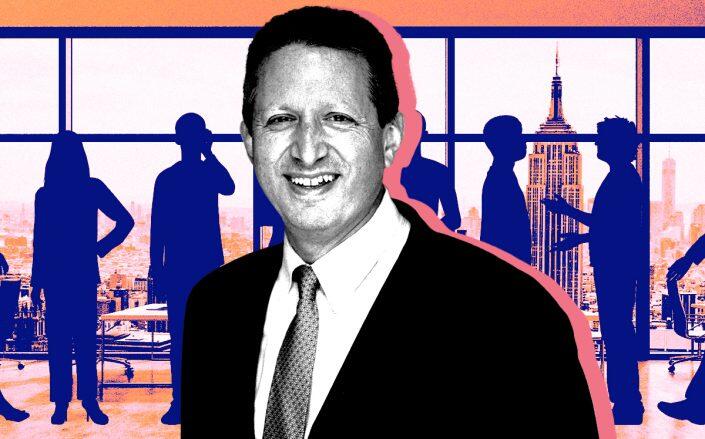 The glass is almost half full for New York City’s office landlords.

Office occupancy pushed past 40 percent last week for the first time since the start of the pandemic, The City reported. The Kastle Back to Work Barometer increased to 41.2 percent; Kastle Systems measures office occupancy by entry into office buildings.

The attendance level represented a jump of nearly 5 percentage points from the previous week. Covid case numbers have been falling for about six weeks in the state, but considering how they have see-sawed in the past two years, it’s too soon to say the rise in occupancy will be sustainable.

“This is good news for our city’s recovery as the presence of office workers in the central business district is critical for retail, restaurants and other storefront businesses hit hard by the pandemic,” James Whalen, president of the Real Estate Board of New York, told The City.

Occupancy has surged in the past few months. Toward the end of last year, attendance cratered as the Omicron variant gave New Yorkers a serious scare. Occupancy levels dipped as low as 10.6 percent.

Even as more workers report to their desks, the overall office picture remains gloomy. A recent report from City Comptroller Brad Lander estimated that office value declines could cost the city $600 million in annual property tax revenue. The city’s office market has a vacancy rate of 16 percent, while the sublease vacancy rate is 5 percent; both are higher than they were during recent economic crises.

A recent analysis from a team at NYU estimated that by 2029, the city’s office buildings will drop in value by 28 percent, or $49 billion.

The return of people to the office is uneven across the country. Commuting remains one of the biggest obstacles for people returning to the office, as many have grown comfortable sliding out of bed and getting to work without sitting in traffic or taking mass transit.

Nationally, office occupancy hit 44 percent last week, also the highest since the onset of the pandemic. Three Texas cities led the charge, spearheaded by more than 60 percent occupancy in Austin.

But fewer than a third of workers are back in the office in San Francisco, where the occupancy rate hovers around 31 percent.