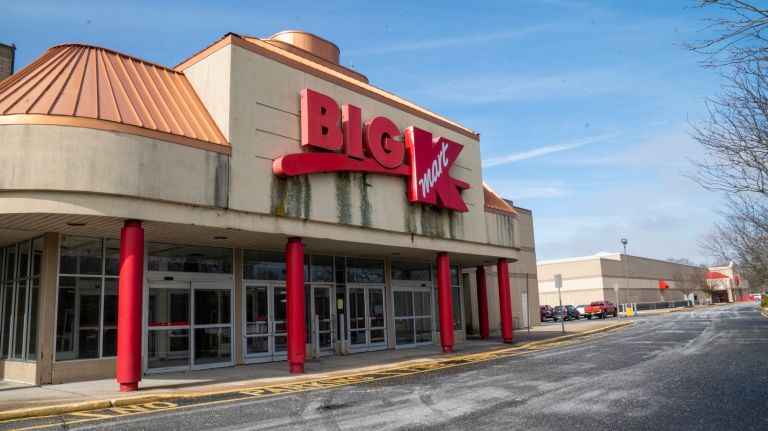 Another former Kmart space on Long Island will be getting a new lease on life.

The Suffolk County Department of Social Services will be relocating its Riverhead office to 605 Old Country Road, which was occupied by a Kmart until 2018.

The county department will move into 38,555 square feet, or 35%, of Kmart’s former 108,720-square-foot space in spring 2023, according to the property’s owner, The Feil Organization, a commercial real estate firm in Manhattan.

The vacant Kmart building is in a retail development called East End Commons, whose only other tenant is a BJ’s Wholesale Club.

Feil plans to redevelop the former Kmart building for office use for the county’s social services, and is open to office, retail or medical tenants for the remaining space in the building, Feil said.

“The continued influx of people relocating to Long Island has been a positive trend for Riverhead and, as a landlord, we’ll continue focusing on meeting the needs of the community. There is a lot of excitement regarding this renovation, and additional subdivisions and conversions are in consideration for the remaining 70,165 [square feet],” Nick Dries, director of leasing at Feil, said in a statement.

“The fact that it sits at the intersection of Route 25 and Northville Turnpike has always enabled this particular property to feed from southern Long Island and eastern Long Island. It’s just a great crossroads,” he said.

The county social services agency’s current Riverhead office is 1.2 miles away, occupying 25,365 square feet at 893 East Main St., where it has been since 1988, according to the agency.

The office will relocate because the landlord did not renew the lease, which expired Nov. 13, the agency said.

The Suffolk County Legislature authorized County Executive Steve Bellone to execute a 20-year lease, with one 10-year option to renew, for the East End Commons space, and Bellone signed a resolution Dec. 28.

The county will pay annual base rent of $761,461 for the first five years of occupancy, according to the resolution. That amount will increase 10% every five years, ending with $1,013,505 annually for the last five years.

The Kmart in Riverhead opened in 1995. It was among 46 unprofitable stores that their former parent company, Sears Holdings Corp., closed in November 2018.

Kmart and its sister retail chain Sears have dwindled from having stores numbering in the thousands to just a few locations over the years.

A dozen Kmart and Sears stores on Long Island have closed since April 2018, leaving large vacancies that can be challenging for landlords to fill.

On Tuesday, Newsday reported that a 185,118-square-foot West Babylon building formerly occupied by a Kmart and a Sears Appliance Outlet would be redeveloped for possible retail, medical and restaurant tenants.