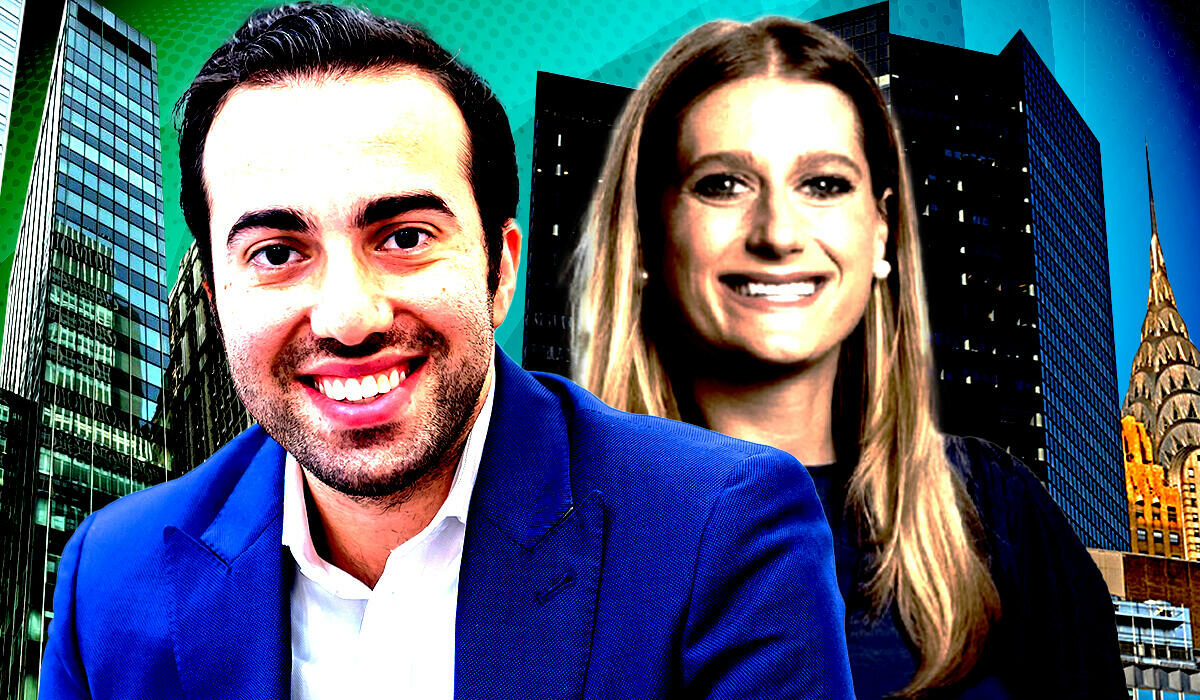 The company conference may survive the age of remote work, after all.

Flex landlords who run short-term conference and events spaces say they’re seeing an increase in demand from companies that have ditched the office but still need a place to gather for occasional get-togethers and corporate events.

“People are booking these meeting rooms and bringing in their entire company, whether it’s once or twice a month,” said Juda Srour, co-founder of the flex landlord Jay Suites. “They gave up their office space and spent that money here.”

Jay Conference, a conference and events space division launched in 2018 by Jay Suites, recently signed a 40,000-square-foot lease near Bryant Park for the company’s fifth and largest location.

The space at Princeton International Properties’ 104 West 40th Street has seven rooms and a main room that can hold 600 people. The location had previously been occupied by Japanese venue-operator TKP’s New York conference center with a private entrance on 39th Street, which made it easier for Srour’s company to take over.

The future of New York’s central business district is still very much up in the air. Office occupancy across the city hit 40 percent in June for the first time since the pandemic, according to Kastle Systems.

Manhattan office leasing totaled 11.6 million square feet in the first half of the year, according to CBRE. That was up 83 percent from a year earlier, but 3 percent below the five-year average.

And those tenants that are leasing space are taking a longer time to do so. A tenant looking to lease 75,000 square feet or more took an average of 19 months to complete a deal — 14.5 percent longer than it took from 2017 to 2019, according to CBRE.

Events-space landlord Convene in July reopened a 20,000-square-foot location near Grand Central Terminal at 101 Park Avenue that had closed during the pandemic and underwent a renovation.

Phoenix Porcelli, Convene’s vice president of sales, said the company is looking to open new locations in its existing markets and expand to new ones after Hudson’s Bay Company and Ares Management took a majority stake in Convene in April at a $500 million valuation. (That figure was flat from Convene’s 2018 Series D funding round.)

Demand is up 133 percent from the same time last year, Porcelli said, and clients are booking space much closer to the date of their events. The average booking window is just shy of 30 days, compared to 67 days pre-pandemic.

“We’re seeing a higher frequency of smaller events booked in a much smaller window,” she said. “There’s still a reticence about booking longer in advance.”