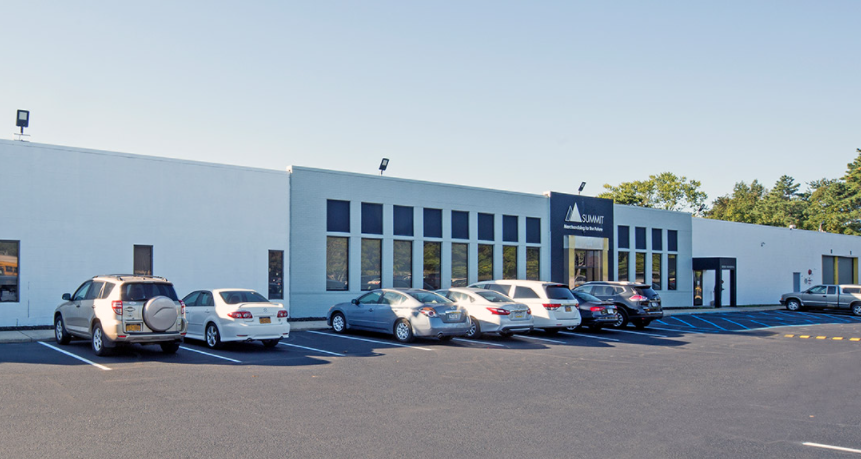 David Peyser Sportswear has secured $41.15 million in refinancing and acquisition financing for its expansion in Bay Shore.

The company recently embarked on a $33.7 million project to purchase and renovate the 167,729-square-foot industrial building on 7.92 acres at 100 Spence St. and the loan also covers two other properties at 60 Spence St. and 90 Spence St. that the firm owns.

The purchase of the new building, which was assisted by economic incentives from the Suffolk County Industrial Development Agency, allowed the firm to double its operating space, bringing its entire workforce of about 275 people under one roof.

With its planned expansion, the company pledges to add 50 more jobs within two years and its current $11.4 million payroll is expected to rise to more than $13.4 million.

The financing was arranged by the Cushman & Wakefield Equity, Debt & Structured Finance team of Preston Flammang and Charles Borrok and the loan was provided by Principal Life.

“It was a pleasure to arrange the refinancing and acquisition financing of David Peyser Sportswear’s growing Bay Shore industrial portfolio,” Flammang said in a written statement. “We were able to secure a long-term, fixed rate loan and achieve highly competitive financing terms, allowing David Peyser Sportwear to deepen their roots in the Bay Shore community that they have called home for the past 75 years.”

Founded in 1948 in Bay Shore, where it’s been headquartered for more than 50 years, David Peyser Sportswear owns several apparel brands, including the Weatherproof Garment Company, 32 Degrees, Weatherproof Vintage and Junior Gallery and also holds the outerwear license for TUMI.