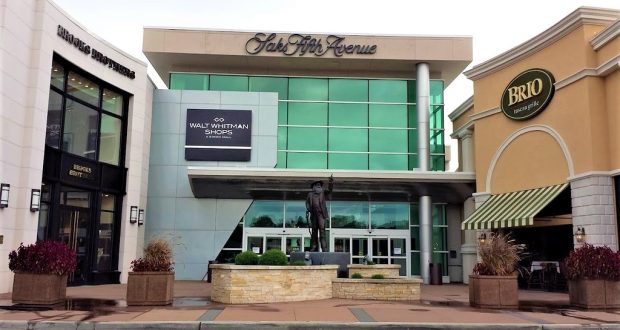 Walt Whitman Shops in Huntington Station has some new tenants coming to the retail complex in the next few months.

Levi’s, the iconic American denim brand, will be opening a 2,876-square-foot store at Walt Whitman Shops in the first quarter. Also coming soon to the mall is QQ Nails and Spa, which will have a 924-square-foot space.

Another new tenant, which has already opened is Showcase, which has a 1,167-square-foot location. This is the second Long Island store for Showcase, the Canadian specialty retailer, which opened its first Long Island location last fall at the Smith Haven Mall in Lake Grove.

In a relocation, Brooks Brothers, the high-end apparel retailer, is moving its Walt Whitman Shops store to a 6,589-square-foot space formerly occupied by Microsoft.

Later this year, Arhaus, the home-goods retailer, will join the tenant roster at the mall, along with Sweetgreen, a restaurant that offers a menu focused on salads and bowls. This will be Sweetgreen’s third Long Island location, following Garden City and Woodbury.