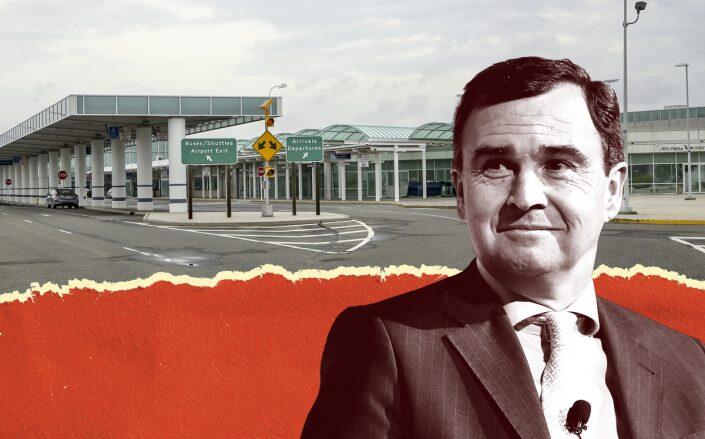 The massive Midway Crossing redevelopment is set to cross arenas off its list.

Engineer John Cameron said JLL would be willing to strike the two arenas from its $2.8 billion megaproject in Ronkonkoma, Newsday reported. Elected officials and Suffolk County residents opposed the venues because of traffic concerns.

Legislator Trish Bergin said lawmakers and JLL spent days in negotiations about scaling down Midway Crossing, ultimately compromising on an arena-free project. In a common refrain for people who oppose more traffic, critics had questioned the potential success of an indoor and outdoor arena, with Nassau Coliseum and the newly-minted UBS Arena already on Long Island.

An intermunicipal deal approved in December included a sports and entertainment center with a 5,000-seat outdoor stadium and 4,000-seat indoor arena. Both of those venues had already been scaled down several times. The indoor arena was initially expected to include 17,500 seats so it could lure an NHL team. Now, it appears there will be no arenas at all.

The Suffolk County Legislature committee unanimously passed two additional resolutions on Friday. One formally named JLL the master developer of the project, while the other formed a local development corporation to help raise financing.

The full legislature will vote Wednesday on those two measures.

The redevelopment project, at the site of the MacArthur Airport, has been in the works for several years. It will span 3.1 million square feet and take about 15 years to build.

Plans include a new terminal on the northern portion of the airport, a 190,000-square-foot convention center and 300-key hotel. There will also be an office complex with a life sciences center.

JLL was tapped to lead the project in 2018. Last year, Islip Town officially named the Chicago-based firm as the master developer of the airport project, but the rest of the project remained without an official lead.