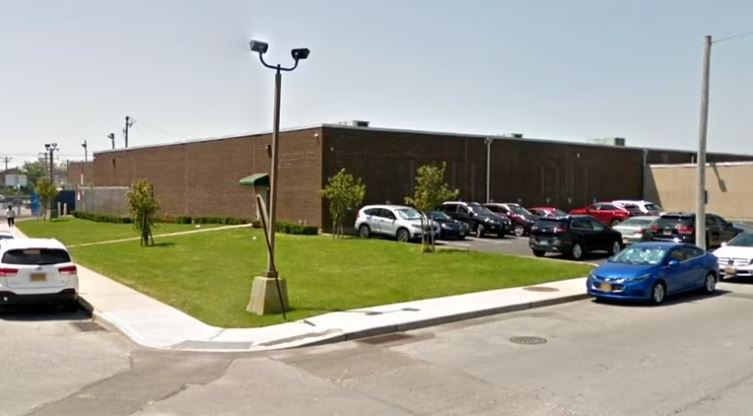 A warehouse proposed for Long Beach’s North Park neighborhood has run up against objections from city officials who say it would overwhelm the area with trucks and air pollution.

Silver Rock Development LLC plans to renovate 750-790 Park Place for use as a distribution hub, with up to 50 trucks making daily deliveries to Kennedy Airport and destinations on Long Island, according to an application for tax breaks from the Nassau County Industrial Development Agency.

The Great Neck-based developer estimated the cost of purchasing the vacant, 75,100-square-foot building and making the necessary improvements will be $13.8 million.

The IDA voted 5-0 with one abstention to accept the application. But board chairman Richard Kessel said there will be no consideration of tax breaks unless Long Beach endorses the project.

“We have not approved one project [in the past five years] that was opposed by the municipality,” he said last week. “The city has some grave concerns.”

Daniel P. Deegan, Silver Rock’s real estate attorney, said the building is zoned for industrial use, though it borders a group of town houses. A self-storage facility is located to the west of the planned warehouse and an animal shelter is across the street.

Silver Rock “would bring [the building] into the 21st century and get a high-quality tenant that would provide jobs and be a good neighbor,” he told the IDA meeting.

Deegan and others said the building had been home to the pharmacy services business ChemRx, which announced in June 2020 that it was moving to Uniondale with tax breaks from the Hempstead Town IDA. The company employed about 125 people at the time.

Long Beach City Manager Donna M. Gayden said the proposed warehouse isn’t suitable for the neighborhood, which historically has been home to the city’s Black community.

“While we are very interested in this property being restored to productive use, the city has grave concerns about the project as outlined in the proposal to the [Nassau] IDA,” Gayden said on Monday. “Fifty trucks a day going past a playground, an early childhood center and through the streets of an environmental-justice residential community is simply not acceptable.”

The developer plans to meet with Long Beach officials and will move the truck bays to the building’s north side to reduce activity near the town houses, its lawyer said.

The Long Beach warehouse joins 25 others that have been proposed for Long Island to serve retailers and others that are selling more goods online and whose customers expect same-day or next-day delivery to their doorstep. Together, the projects total more than 11 million square feet or about 25 Nassau Coliseums, according to data compiled by Newsday.

For the Long Beach project, the developer is seeking a sales-tax exemption of up to $98,600 and reduction in the mortgage recording tax of up to $67,275. It also wants 20 years of savings on property taxes, which currently total $341,725 per year, according to the IDA application.