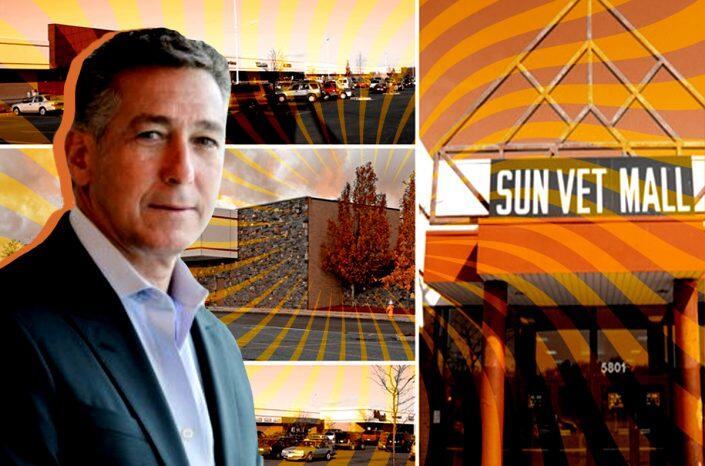 The sun hasn’t set on the Sun Vet Mall just yet.

Blumenfeld Development Group signed a 99-year ground lease for the hapless Holbrook retail property, the Long Island Business News reported. The lease was signed with an affiliate of Marvin Lindner’s estate, which owns the mall at 5801 Sunrise Highway. Terms were not disclosed.

The 270,000-square-foot mall has endured some tough times in recent years, as have many dated, suburban shopping complexes. Both of its anchor tenants, a 100,000-square-foot Toys ‘R’ Us and 60,000-square-foot Pathmark, have left, rendering the surrounding parking lot a sea of empty asphalt.

The mall’s remaining tenants occupy fewer than 10,000 square feet altogether. The occupancy rate for the property barely registers at 10 percent.

Considering the sorry state of the mall and others like it, it’s no surprise that Syosset-based Blumenfeld is eyeing a redevelopment. What exactly that will be is not yet clear; the leaseholder said it will be “de-malled,” but it didn’t say it would abandon retail.

“We will be meeting with town officials in the near future to determine how we’re going to proceed in the redevelopment,” said Blumenfeld executive Jon Cohen.

The Sun Vet Mall isn’t the only one on Long Island set for a radical change. This year, the similarly named Sunrise Mall stopped renewing tenants’ expiring leases, setting up a transition to something else. Owner Urban Edge Properties is expected to pursue a redevelopment.

The company, which goes by BDG, is responsible for the redevelopment of the Tanger Outlets in Deer Park, an 800,000-square-foot retail and entertainment venue that replaced an 80-acre industrial property.