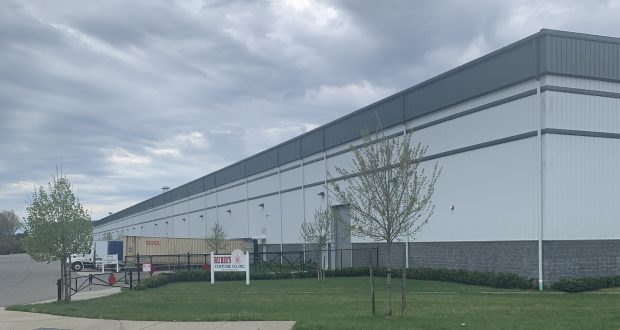 The Long Island industrial real estate market continued to see a lot of activity in the second quarter, as the recently flagging office market also saw some signs of improvement.

Industrial rents hit an all-time high in Q2, with the overall average asking rent reaching $14.59 per square foot for the first time, according to a report from Cushman & Wakefield. That represents a 33.5 percent increase from just two years ago.

While industrial vacancy rates ticked up slightly in the second quarter, vacancies were still historically low at 2.5 percent.

Meanwhile, the office real estate market on Long Island, which has struggled since the start of the pandemic, had a fairly active first half of the year. There were 809,000 square feet of Long Island office space leased in the first six months of the year, a 34.4 percent increase from the same period last year, C&W reports.

The 490,000 square feet of office space leased in Q2 represented the largest leasing volume since 2016. The largest deal in the second quarter was a 152,000-square-foot lease by Signature Bank at 68 S. Service Road in Melville.

The bad news in the Long Island office market is the continuing negative absorption rate, which is more than 500,000 square feet in the red so far this year. The supply of office space has outweighed demand for 11 consecutive quarters, with the last positive absorption recorded in 2018.