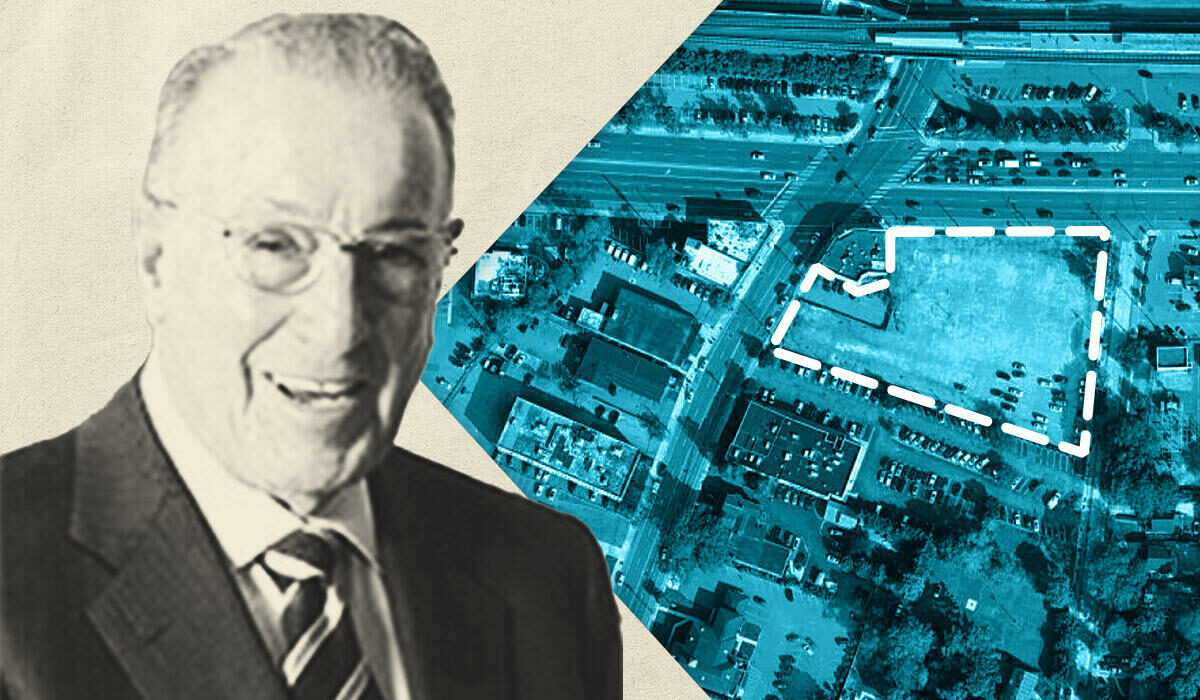 In a testament to bad planning, a used-car lot sat for years next to the Long Island Rail Road station in Baldwin, Long Island. Even after a developer pitched apartments for the site, the project went unbuilt for more than a decade.

But finally, Breslin Realty is poised to deliver 215 units to the Nassau County hamlet.

The $100 million development is set for an environmental review beginning next month, Newsday reported. The project resurfaced at a Hempstead Town Board public hearing on Monday.

The transit-oriented rental development, The Grand at Baldwin, will be located south of Sunrise Highway between Grand and Harrison avenues. The site is adjacent to the hamlet’s Long Island Rail Road station, a mere 450-foot walk for future residents.

Breslin plans to build studio, one-bedroom and two-bedroom units with rents ranging from $2,550 to $3,500. Twenty-two one-bedroom apartments would have reduced rents for income-eligible tenants.

The development will also include 5,000 square feet of retail and restaurant space. Despite the transit access, there will be 284 parking spaces, although that is fewer than is typically required for Long Island housing developments.

Some residents voiced concerns about how Harrison Avenue traffic would be affected. It does not appear that they will be enough to derail the project, though.

The development has taken more than a decade to come to fruition. Momentum began building in 2019 after the state awarded Baldwin a $10 million downtown revitalization grant. A fifth of that grant was earmarked for the Breslin Realty site, which incongruously housed a used car lot right next to the LIRR station.

Based in Garden City, Breslin Realty has numerous residential and commercial properties on Long Island. It also has a handful of properties elsewhere, including in Westchester County, Connecticut and Pennsylvania.