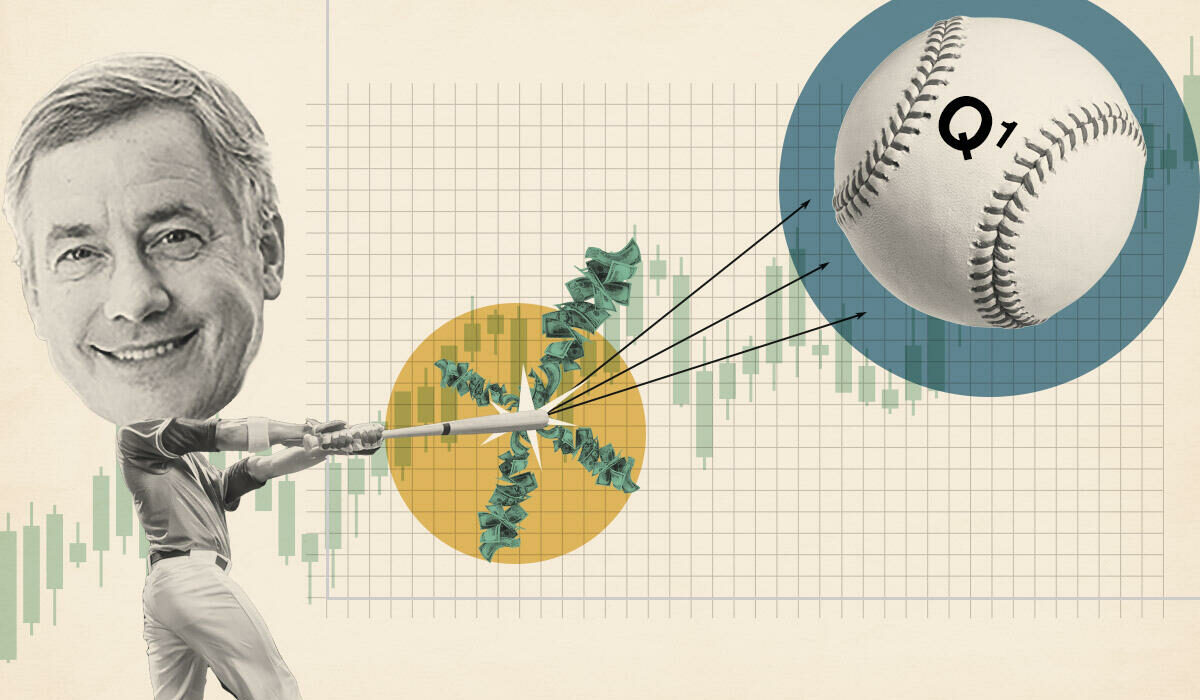 The stock fell more than 4 percent Tuesday amid a market selloff, but had notched a nearly 7 percent gain by mid-morning.

Revenue totaled $516 million, a 13 percent increase from $458 million last year, as net sales bookings climbed to an all-time high of $68 million, a 31 percent gain compared to the first quarter of 2021.

The real estate data giant raised its earnings expectations for the year to a range of $0.98 to $1.03 per share, up slightly from the prior range of $0.95 to $1.02. A lackluster earnings outlook for 2022, alongside $300 million or more of planned new investment in residential products, contributed to the stock’s steep decline earlier this year.

Those residential initiatives, which according to Florance are meant to foster transparency and collaboration between homebuyers and agents, appear to be paying off. Unique visitors to the company’s residential sites more than doubled year-over-year in the first quarter to 14 million, and revenue was up 63 percent to $18 million.

“It’s a small number, but you have to start somewhere and we see growth in the future,” Florence said.

Sales for the company’s online multifamily marketplace Apartments.com, which had taken a hit last year as record-low apartment vacancy dried up demand for advertising on the site, also improved; they were up 36 percent compared to the fourth quarter.

“There are clear indications in the outlook for the apartment market that you’re going to see this ultra-low vacancy rate moderating,” the CEO said. “I would be surprised if that’s not what happened.”

CoStar shares are down around 20 percent this year, outpacing a broader market selloff that has attended rising interest rates and the war in Ukraine. The S&P 500 has declined roughly 12 percent so far in 2022.