LI firm to buy Slant/Fin property in Greenvale for $33M 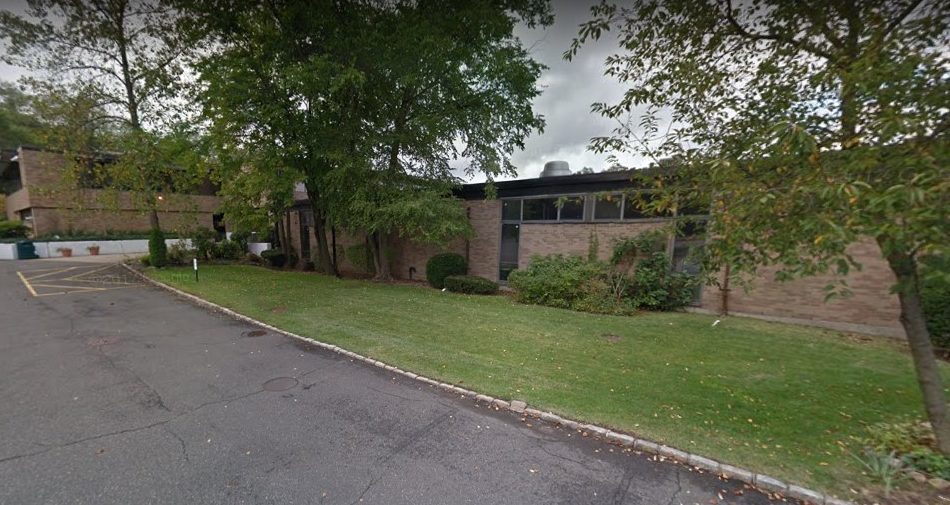 Bethpage-based Steel Equities plans to purchase and renovate the Slant/Fin property in Greenvale, after the heating supplier closes the facility later this year.

The developer will buy the 192,648-square-foot building on 10 acres at 100 Forest Drive for $33 million and plans extensive renovations to attract a yet-to-be-determined tenant to lease the property.

Slant/Fin recently announced it would lay off most of its remaining 182 employees in advance of shutting its Greenvale facility later this year, according to a notice from the New York State Department of Labor. The company already shed 68 workers last month, according to a DOL notice.

Steel Equities is seeking economic incentives from the Nassau County Industrial Development Agency to assist in the $38.55 million project. The company has requested a 20-year payment-in-lieu-of-taxes agreement, as well as sales and mortgage tax exemptions, according to its IDA application.

The developer is in contract to buy the Greenvale property, which is located within the Village of East Hills, and expects to close on the acquisition around the end of September. The company plans to begin construction on the renovations in the fourth quarter of this year with completion of the project six to nine months later.

Founded in 1949 as the American Slant Fin Radiator Corp., the company later moved its operations from Brooklyn to Long Island. The Greenvale facility was built in 1965. Last year, Slant/Fin sold its baseboard heating business to Westfield, Mass.-based Mestek Inc., which still markets the products under the Slant/Fin brand.