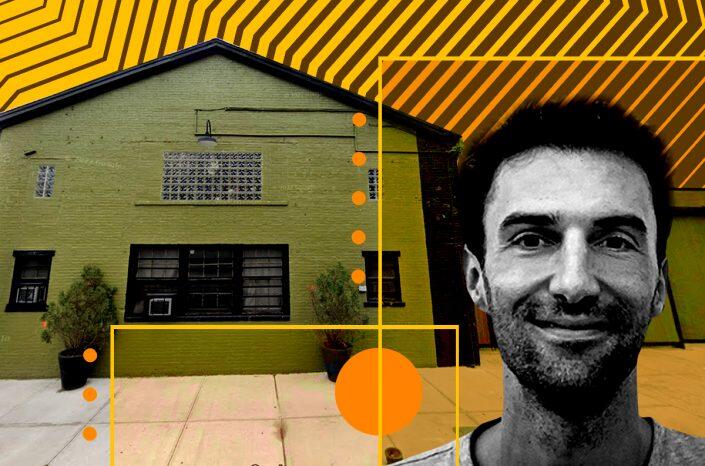 What had been a quiet month for mid-market investment sales in New York City got busy last week, with multifamily properties again proving to be a highly sought-after asset class.

Five of the seven transactions between $10 million and $40 million that hit city property records included apartment buildings or plans for them. Four were in Brooklyn, two were in Manhattan and one was in the Bronx.

Below are details on each sale, ranked by dollar figure.

1. Entities connected to the development firm Tankhouse bought a development site at 452 Union Street in Gowanus for $40.7 million from an entity tied to Pilot Real Estate Group. The site, which has qualified for the now-expired 421a tax abatement, is a wedding venue that will be demolished. Tankhouse plans a mixed-use development on the lot, which stretches a full city block and borders the Gowanus Canal. Pilot received approval in April for excavation work for an eight-story, 81,000-square-foot building with 24 apartments. The project is also expected to include 35,000 square feet for commercial use. Pilot acquired the site for $12.3 million from Meadow Street Partners in 2014.

2. An entity connected to HUBB NYC Properties bought a mixed-use residential and retail building at 223-225 Fourth Avenue in Park Slope for $40 million from an entity tied to Greystone Development. Cushman & Wakefield’s Dan O’Brien and Adam Spies brokered the transaction. The 48,200-square-foot building has 63 units across 13 floors. Greystone, which purchased it in 2015 for $13.5 million, put it on the market in 2020. The property qualifies for the 421a tax break.

3. An entity tied to JRC Management bought a pair of apartment buildings at 156 and 162 East Seventh Street in Alphabet City for $22 million from Peter Herrick. Cushman & Wakefield’s Bryan Hurley and Michael DeCheser brokered the deal. The pre-war, five-story buildings consist of 47 units across more than 27,000 square feet. They last sold in 1974 for an undisclosed amount.

4. An entity connected to the bus tour agency TopView Sightseeing bought a trio of adjacent industrial buildings at 421 Longfellow Avenue, 407 Longfellow Avenue and 1335 East Bay Avenue in Hunts Point for $18.5 million from Howard Kramer and Tina Costello. The warehouses, which had not changed hands in more than 50 years, span more than 46,000 square feet.

5. An entity tied to the Carlyle Group bought an apartment building and vacant land at 25 Lexington Avenue in Clinton Hill for $17 million from an entity connected to developer Serabjit Singh. Built in 1931, the 24,000-square-foot building has 23 units across five floors. It last sold for $2.5 million in 2010. The 840-square-foot vacant lot last sold for an undisclosed amount in 2012. The Carlyle Group has been buying small apartment buildings across the city.

6. An entity connected to Gibraltar Management Company bought a retail building at 79-81 Seventh Avenue in Park Slope for $10.6 million from an entity tied to Renaissance Realty Group. Built in 2011, the single-floor property spans 5,100 square feet and houses the pet store Unleashed. The property last sold for $5.1 million in 2007.

7. An entity connected to Relo Redac, the New York–based subsidiary of the Japanese real estate firm Relo Group, sold an apartment building at 111 East 38th Street in Murray Hill for $10.3 million to an entity tied to investor Katherine Cartagena. Built in 1865, the 15,000-square-foot building has 20 units across four floors. It last sold for $9.6 million in 2014.