RXR looks to cash in on NYC multifamily mania 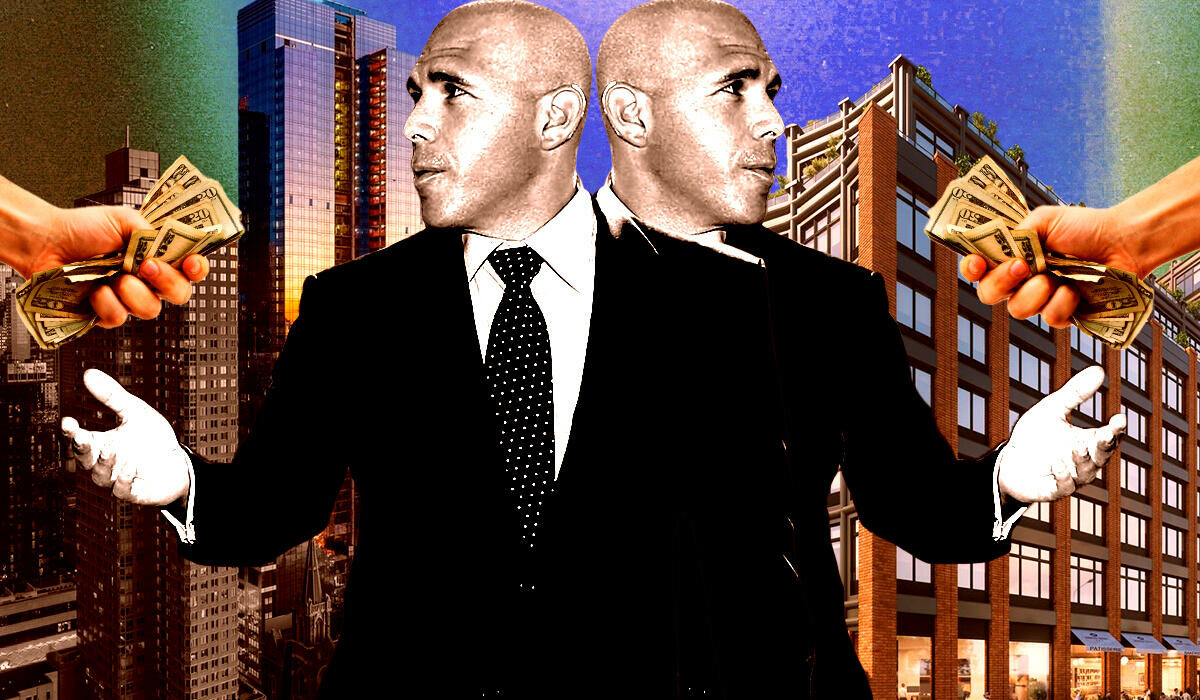 With its sights set on expanding into new markets, RXR is siphoning off some of its residential properties across the tristate area.

Up for grabs is its 42 percent stake in two Extell-developed Manhattan properties, 555Ten in Midtown and EVGB in the East Village. The firm also put 475 Clermont, a property on the border of Brooklyn’s Clinton Hill and Fort Greene neighborhoods on the market.

The other two properties for sale are Harbor Landing at Garvies Point in Long Island’s Glen Cove and Atlantic Station in Stamford, Connecticut.

The properties are hitting the market after private equity firms have taken an increased interest in the city’s multifamily properties. The Real Deal previously reported big-ticket buys by players like Blackstone Group, KKR and Carlyle Group are part of the wave pushing investment in the sector to its highest point in seven years.

The company has made a streak of apparently prescient moves in the last few years that set it up for success in the wake of the pandemic.

It began its transition away from office properties in 2017 in favor of residential assets, five years before office values would hover at significant lows and draw predictions they’re set to plummet even further.

The company has been betting big on its multifamily portfolio, increasing its holdings by 85 percent since 2020. Prior to 2017, 58 percent of RXR’s activities were office-related; now that number is around 4 percent.

In 2019, RXR took out a “Special Perils Business Interruption” insurance policy which apparently covered ​​“infectious or contagious disease manifested by any person while on the premises of the insured.” After the obvious happened, the company filed a $60 million lawsuit in August against its insurers for failing to cover business interruptions during the pandemic.