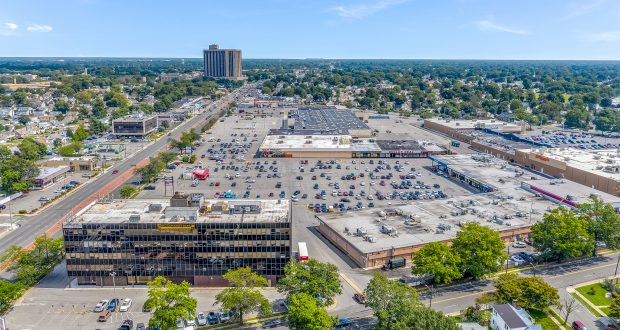 Built in 1971, East Meadow Plaza was owned by the Weiss family, which runs Kurt Weiss Greenhouses, headquartered in Center Moriches. Wayne Weiss, a company vice president and fourth generation member of the business, said the East Meadow center was once a farm owned by his great grandfather Otto Muller that grew azaleas and other landscaping flora dating back more than 100 years.

When he was a child, Weiss lived in a farmhouse on the property, which briefly raised chickens during the 1940s to support the war effort. Besides their main location in Center Moriches, the family owns land in Florida, New Jersey, Pennsylvania and about a half-dozen sites on Long Island, which have wholesale greenhouse operations that produce bedding plants, flowers and poinsettia for the Christmas season.

“Thanks to our well executed marketing campaign and bid process, we were able to identify the most secure buyer in a very fickle market,” Abbondandolo said. “Regardless of volatile debt markets and rising inflation rates, the asset’s location and reposition potential made this a very accretive acquisition for Regency.”