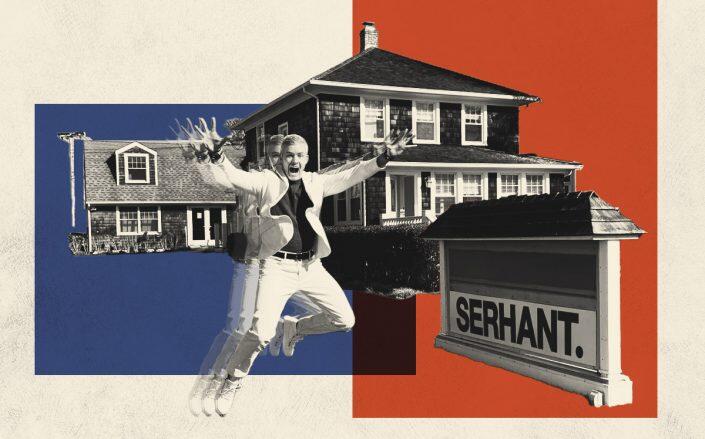 Serhant is coming to the Hamptons.

The brokerage firm has signed a lease for a multi-structure compound at 103 Hayground Road in the Southampton hamlet of Water Mill.

“I have always had an active presence here, across all price points, and I’m excited to be bringing our firm to the Hamptons to better serve our local agents and clients,” Ryan Serhant, founder and CEO of the brokerage, said in a statement.

The new office, to open this summer, is located on Montauk Highway, the main artery to the Hamptons. It will span nearly 3,000 square feet across two buildings including a lounge area and experiential space for clients, coworking space for agents, and an outpost for Serhant Studios, the firm’s in-house film and production team.

This is Serhant’s second physical location, following the opening of its Soho office in September.

In his statement, Serhant said the location will not be a traditional office in function or in layout. Instead it will encourage a “drop-in” work style.

“Like our headquarters in Manhattan, Serhant House Hamptons will be designed to be somewhere agents want to be,” he said. “It won’t be a cube farm, but rather a gathering space designed to inspire networking, collaboration and a strong company culture.”

In the Hamptons, Serhant faces competition from large brokerage firms that have offices in the area, such as Douglas Elliman, Corcoran and Compass, as well as boutique firms based in the Hamptons — and which dominate its luxury listings — including Bespoke Real Estate and Hedgerow Exclusive Properties.

Serhant will expand its Signature division, which focuses on properties priced over $10 million, to the Hamptons.