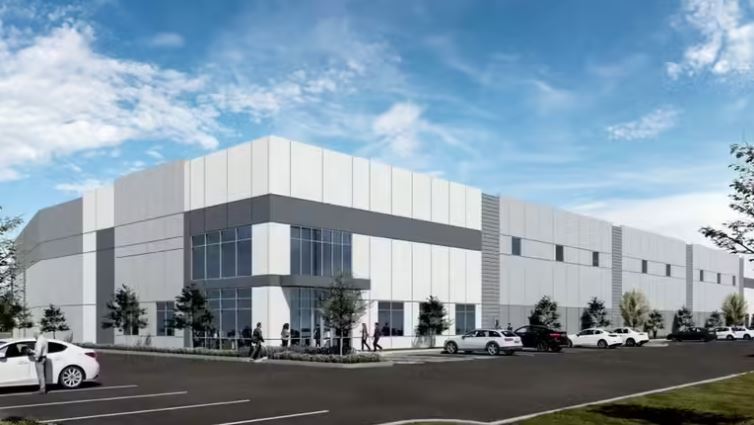 A real estate developer plans to build a $44 million warehouse on a Hauppauge site where a different developer had hoped to construct an Amazon warehouse, officials said Thursday.

Venture One Real Estate LLC wants to buy the vacant office building at 49 Wireless Blvd., which will be demolished to make way for a 124,000-square-foot warehouse, according to Brian McDonagh, the company’s Northeast regional vice president.

He told Newsday that no leases have been signed for the proposed warehouse or two others that Venture One expects to build along Veterans Memorial Highway in Bohemia and Ronkonkoma.

Venture One is based in a Chicago suburb and the three warehouses are its first projects on Long Island, he said.

He declined to speak about Amazon, which has signed agreements to use at least four Venture One warehouses in Illinois, records show.

An Amazon spokeswoman didn’t immediately respond to a request for comment on Thursday about the retailer’s “last-mile” warehouse previously planned for Wireless Boulevard. That facility was to be built by developer FSI, which is based in upstate Monroe County.

Amazon expects to have at least 10 warehouses on Long Island to make last-mile deliveries to customers’ doorstep.

On Thursday, the board of the Suffolk County Industrial Development Agency voted unanimously to give preliminary approval for $2.4 million in tax breaks to the Venture One warehouse on Wireless Boulevard.

The incentive package consists of a sales-tax exemption of up to $1.1 million on the purchase of construction materials and furnishings, up to $199,300 off the mortgage-recording tax and $1.1 million off property taxes over a decade, or a savings of 25.7%.

IDA executive director Anthony J. Catapano said at least 30 people would work at the warehouse once it opens, earning $40,000, on average. He said full property taxes on the site would be $412,820 per year once the incentives end compared with the current $301,725.

Garrett Gray, Venture One’s real estate attorney, told the IDA, “Absent these benefits, [the developer] would not move forward with this project and look somewhere else to build.”

McDonagh, the company vice president, added that construction costs on Long Island are 30% to 45% higher than in northern New Jersey where it’s also planning warehouses.

Still, three members of the Suffolk IDA’s six-member board said they wanted to know who will be renting the Wireless Boulevard warehouse before granting final approval for the tax aid.

“I want to examine the tenants to see what their financial need is” for the property tax breaks, which usually are passed along by the landlord in the form of lower rent, said IDA board member Brian Beedenbender. “If the end user doesn’t need assistance then [the IDA] is in a tight spot” with taxpayers and elected officials.

Separately, the Islip Town IDA has granted tax breaks to both Venture One warehouses on Veterans Memorial Highway.