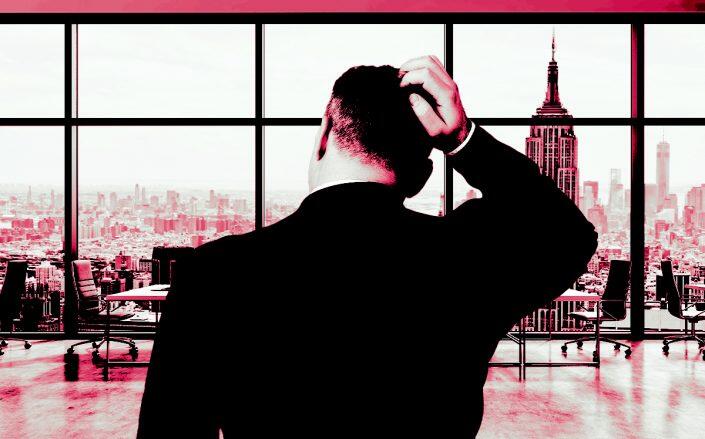 Manhattan’s office market reached another record in the first quarter — but, in a familiar refrain since the onset of the pandemic, it’s not a good one.

The availability rate in the first quarter reached 19 percent, according to Savills Research data reported by Bloomberg. It’s the highest availability recorded by Savills going back to 2000.

The Financial District is one of the biggest contributors to the record. More than 25 percent of the neighborhood’s offices are available to rent, according to Bloomberg, up from 17 percent a year ago.

Savills cited massive redevelopments as a likely cause of the neighborhood’s sharp rise in availability from the previous year, along with prospective tenants’ interest in “top-tier” space.

“There could be some blocks left behind as tenants shifted to higher-quality space,” Sarah Dreyer, Savills senior vice president of research and data services, told Bloomberg.

The news isn’t all bad for the borough’s office market. Asking rents have ticked up from their pandemic lows, with the quarterly average up 1.7 percent to $77.34 per square foot. In Midtown, the average asking rent was even higher at $83.70 per square foot.

Landlords are likely still pocketing less money as plenty are still offering concessions, abatements and tenant improvement allowances. The office picture may not get better anytime soon, either, as companies continue to reevaluate office needs at a time when remote and hybrid work have become more prominent.