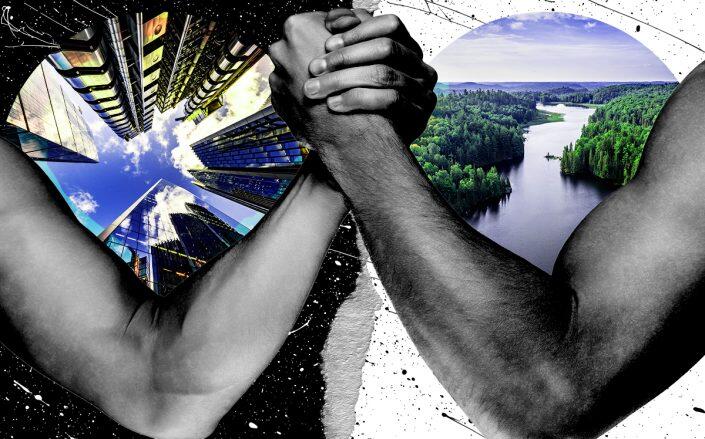 Rural New York has become a battleground between preservationists and luxury developers, and local officials have been siding with the builders.

As New Yorkers migrate from the city to secondary home markets upstate, developers have planned housing for them. In their corner have been local governments seeking broader tax bases, not to mention new blood to keep their towns going.

Historic preservation commissions, meanwhile, have been scrambling to slow down projects, but sometimes getting shut down themselves, according to the New York Times.

In Durham, for example, a development called Bosque is facing backlash. The project would convert an undeveloped area of Cornwallville, a historic hamlet, into a large-lot subdivision with a cul-de-sac and houses that start at about $1.6 million.

Sixty neighbors have gathered as the Cornwallville Residents for Rural Preservation, opposing the development. Among their concerns are that the project would damage the area’s ecosystem and that the developer lacks experience, the Times reported.

However, the Durham Town Board completed a mandatory preliminary environmental study, which led them to decide that Bosque would not have significant adverse impacts on the area. The group is now suing the developer and the board to force a reversal. Despite the lawsuit, in April the town voted unanimously to give Bosque preliminary approval to proceed.

Bosque’s developer, Preston Jones, told the newspaper that his development would take many precautions including using low-carbon building materials, relying on solar power, curbing greenhouse gas emissions and turning the felled trees — which make up 25 percent of the area’s forest — into biochar, a charcoal-like material that improves soil health.

“I mean, we spent a week digging holes to make sure there were no Native American artifacts there,” Jones told the paper. “Dealing with the historic preservation commission was not like dealing with a neutral body. They acted like the opposition.”

Some residents are in support. Claudia Zucker, the real estate broker who sold Jones the 95-acre site, called the project “a wonderful thing.”

“I am on the Board of Ed, and I want more families to come here, I want more tax base for the school,” Zucker told the publication.