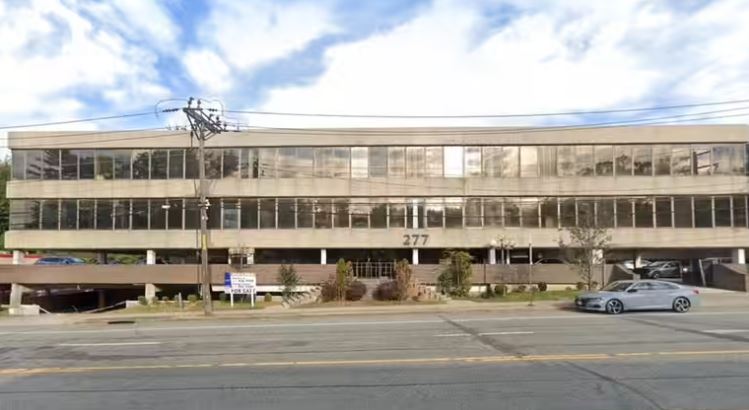 A supplier of industrial chemicals and minerals plans to expand in Great Neck instead of moving out of state, spending $10 million for a larger headquarters, executives said.

Wego Chemical Group wants to purchase and renovate a 27,170-square-foot office building at 277 Northern Blvd. The company would eventually occupy about 80% of the space, the executives said.

The aid package consists of a sales-tax exemption of up to $241,500 on the purchase of construction materials and equipment and up to $56,250 off the mortgage recording tax. Property taxes on the Northern Blvd. building are $216,280 and the tax rate will be frozen for four years followed by 2% increases in each of the following 16 years.

Without the tax incentives, family-owned Wego said it  couldn’t expand on Long Island. The company has outgrown its 12,885 square feet at 239 Great Neck Rd., which is less than one mile from the proposed new headquarters, according to president Bert Eshaghpour.

“We love where we are,” he told the IDA board in March, referring to Great Neck. “A lot of our competitors from the tristate area moved to Florida or North Carolina as they were growing … Our choice is to stay here, with your help.”

In return for the tax breaks, Wego has pledged to add 23 jobs to its work force of 77 people in Great Neck.

Besides its Great Neck headquarters, the 44-year-old company has more than 30 warehouses around the world and offices in Brazil, China, Mexico, the Netherlands and Turkey.

The chemicals that it sells are primarily made in Asia.

IDA chairman Richard Kessel said “one of the missions [of the agency] is to keep companies here, to keep jobs here. We want to help this company to grow in Nassau County,” he said last month.