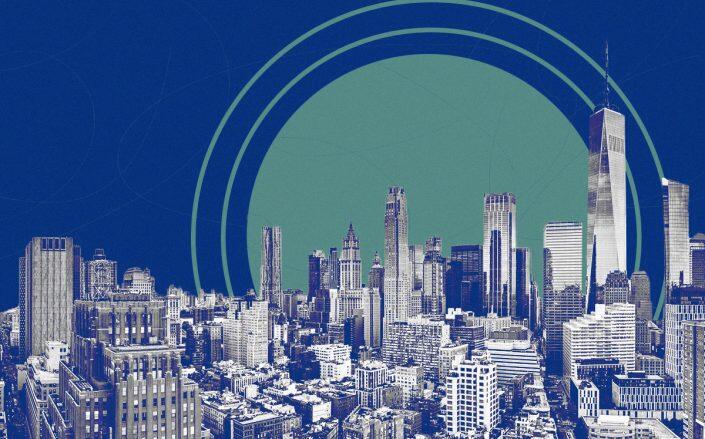 Activity in New York City’s investment sales market continued to rebound in the first quarter of 2022, but a slowdown could be on the horizon as rising rates drive up borrowers’ costs.

Dealmakers bought and sold 582 properties in the quarter, a year-over-year jump of 53 percent, according to a report by Ariel Property Advisors. Those transactions totaled $8.9 billion, a whopping 320 percent increase from the first quarter of last year and roughly in line with the first quarter of 2019.

Still, nearly half of those closings went into contract at the tail end of 2021, when the city saw a dramatic acceleration in investment sales, Ariel president Shimon Shkury said. The $15.6 billion worth of deals that closed in the fourth quarter — a three-year high — represented both an anomaly and a symptom of Covid’s lingering effects on the market, Shkury added, predicting that activity could slow in the second half of the year now that low pandemic-era interest rates are rising again.

“The first quarter marks a drastic change in the cost of debt and the expectation is that interest rates will continue to rise,” Shkury said. “As a result, we expect momentum to continue in the second quarter as both buyers and sellers rush to complete transactions, but we also expect the second half of the year to be somewhat slower.”

Investment in warehouses and other industrial properties have increased significantly, with 43 deals combining for $548 million, compared to just $164 million across 42 deals in the same period a year ago.

The multifamily market also continued to show signs of strength in the first quarter, with $3.2 billion worth of deals compared to $844 million a year ago.

Of the four boroughs covered in the report (Staten Island was excluded), Manhattan saw the largest year-over-year increases in deal and dollar volume, with 88 properties fetching $5.4 billion, a 676 percent increase from $696.4 million across just 39 deals in the first quarter of 2021. Those first-quarter figures paled in comparison to the fourth quarter, however, when 132 properties sold for a combined $8.5 billion.

The amount spent on multifamily properties citywide rose to $3.2 billion across 359 deals in the quarter, up from $843.7 million across 199 deals a year ago. In Manhattan, that number jumped 392 percent to $1.6 billion, from $329.4 million last year, while the number of deals increased 140 percent.