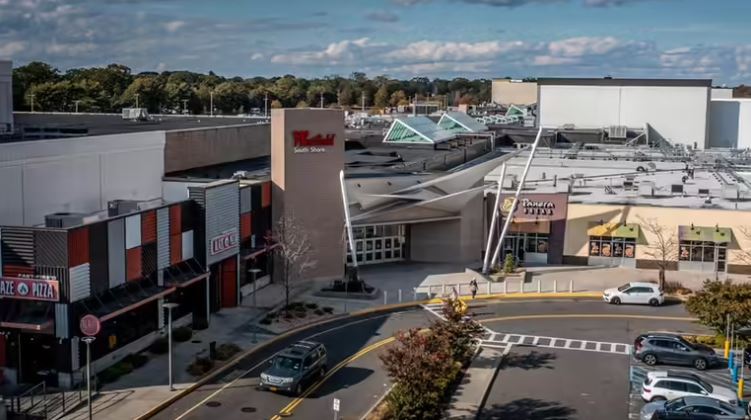 The owner of Westfield malls, which includes the South Shore mall in Bay Shore, plans to sell all its properties in the U.S. as pandemic fears have sped changes to how people shop.

Unibail-Rodamco bought Westfield Corp. for nearly $16 billion four years ago. Unibail-Rodamco-Westfield, as the Paris company is now known, intends to bet its future on Europe, where it is the largest owner of shopping centers.

All 24 U.S. malls are to be sold by 2023, chief executive Jean-Marie Tritant told investors recently.

Tritant didn’t elaborate on whether the Westfield malls might be sold together or individually, and company representatives declined to comment further on the planned property divestment.

Unibail’s exit is not a complete surprise. In reporting its 2020 results, Unibail said it would “significantly reduce financial exposure” in the U.S. in the near future.

“We understood there was a desire to get out of the U.S.,” said competitor Sandy Sigal, president of NewMark Merrill Companies, but “they could have kept a couple of trophy assets.”

New ownership might be good for shoppers at some malls, said Sigal. “Real estate really is a local business,” he said, and with local owners “you wind up with tenants more relevant to that community” as well as malls that are physically and socially more reflective of their neighborhoods.

Unibail valued its U.S. malls at about $13.2 billion last year but has not said how much it hopes to get for them now. Real estate analyst Green Street valued them at more than $11.4 billion.

“They are top-quality malls” and should be sought after, said Dirk Aulabaugh, global head of advisory services at Green Street. He said the price of the entire portfolio might be too steep for a single buyer. such as another mall company, though some may try.

Shopping habits have been changing for decades, with conventional malls that sprang up across the country in the latter 20th century losing their once-firm grip on consumers.